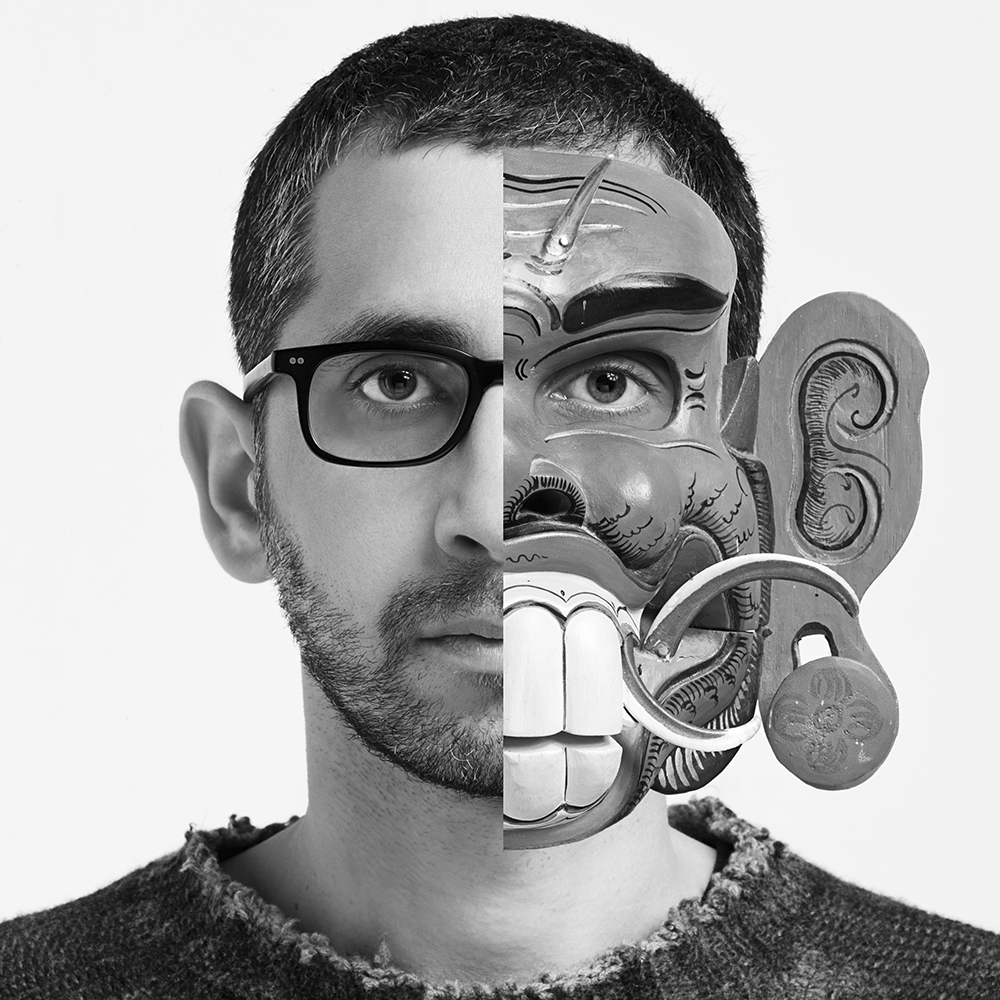 Was born in Venice in 1972. After graduating as Master Goldsmith at the Scuola d’Arte of Venice, he enrolled in the Design Course at the Politecnico di Milano, where he graduated with a research thesis in biomedical design developed in cooperation with the Bioengineering Centre Fondazione Don Gnocchi in Milan, a project that earned him a scholarship. In 1999 he was called to Philippe Starck's studio in Paris and remained there until 2003. During this time, he had the opportunity to follow international projects and customers, operating within the most diverse fields: from furniture to lighting engineering, from electronics to telecommunications. When he returned to Italy, he opened his own agency in Venice, beginning to consolidate relationships with Companies he had met during his French period. In addition to designing objects and communication, the agency specializes in Product Strategy: the branch of design that evaluates and directs the creation of artifacts in order to make them consistent with the values and skills of the Company and to strengthen and develop the Brand as a whole. He currently lives and works between Milan and Venice. 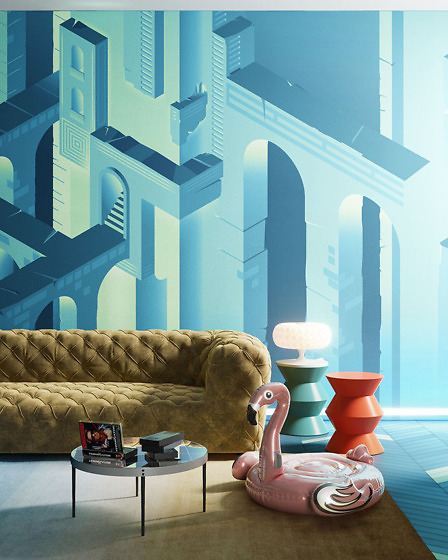 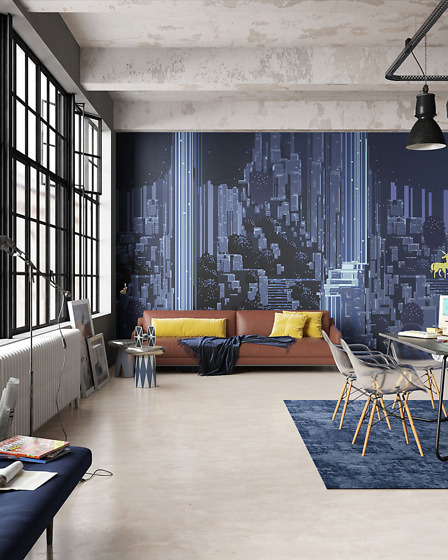 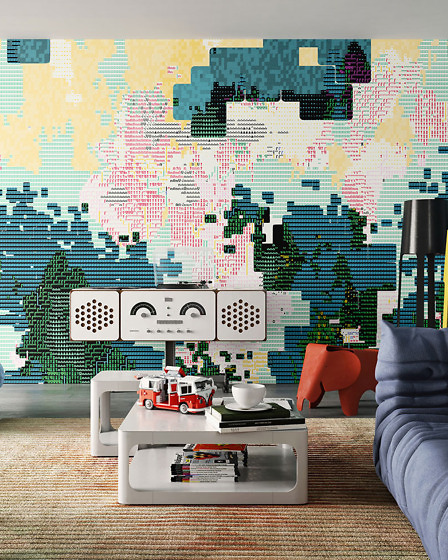