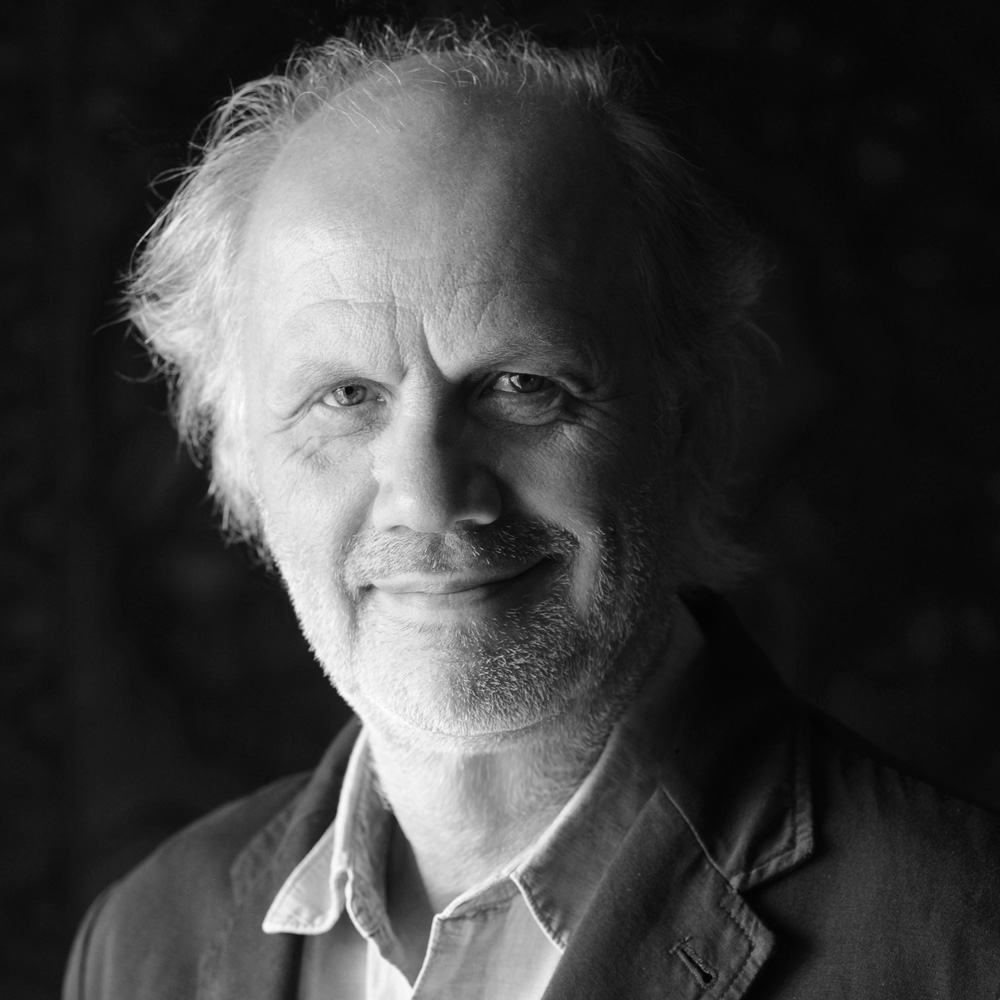 Aldo Cibic (Schio, 1955) early developed a self-directed interest in the world of design. In 1977 he started working with Ettore Sottsass. In 1981, as a partner in Sottsass Associati, he was a founding member of Memphis, an artists’ collective that was to mark an epoch-making transition in the universe of design and architecture. By vocation and inclination an innovator, one who has never favoured generic labels nor stylistic excesses. In 1989 he founded his own studio Cibic & Partners and in 1991 he launched “Standard”, his first self- produced collection.   At the same time he became a teacher at the Domus Academy and set up research activities with various schools, while developing his ideas around the "design of services". In 2010 he founded the Cibic Workshop an architecture and research design studio in Milan and San Francisco following urban, architecture and interior projects.   Aldo Cibic teaches at Politecnico in Milan, the IUAV in Venice, and the Domus Academy; he is an honorary professor at the Tongji University in Shanghai. 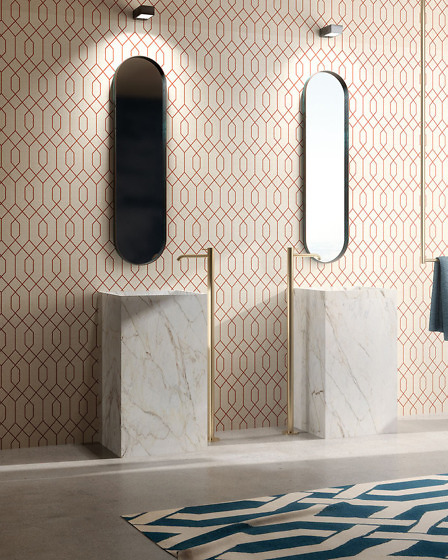 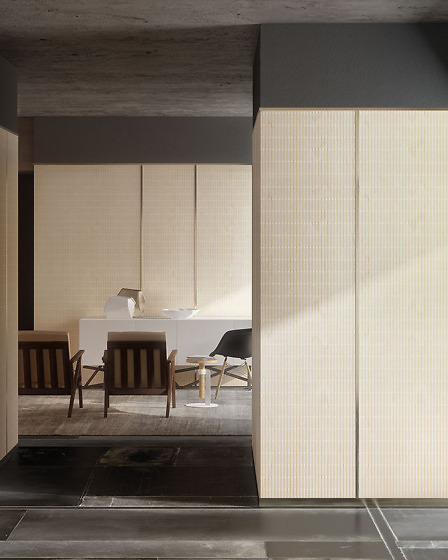 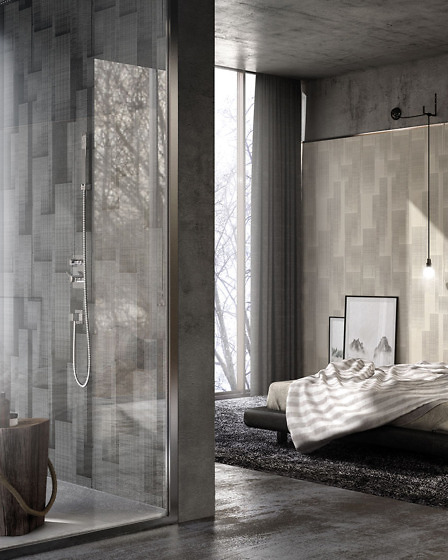 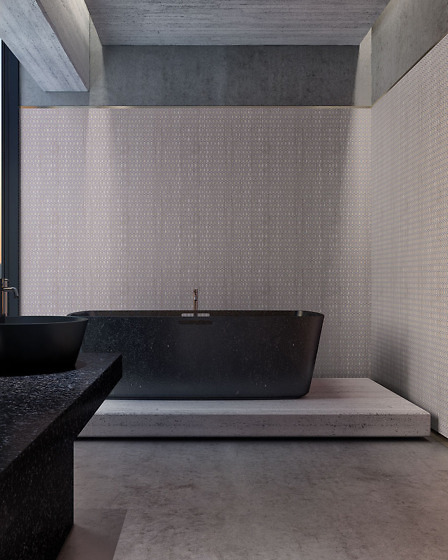 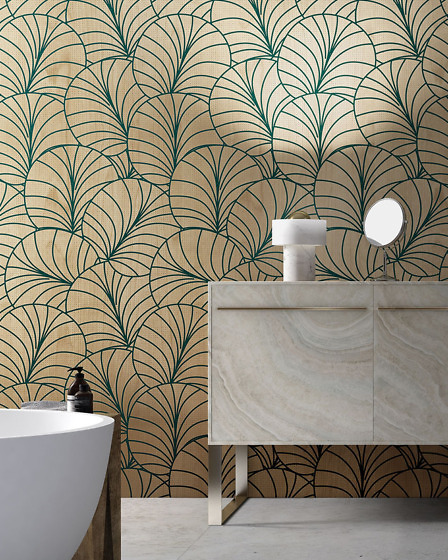 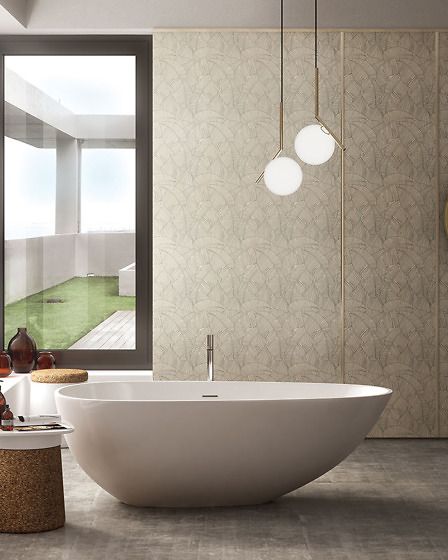 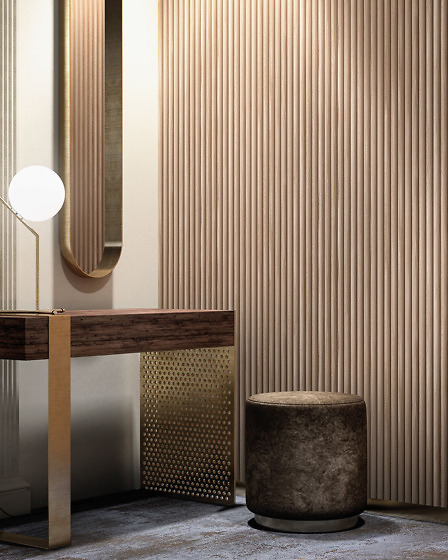