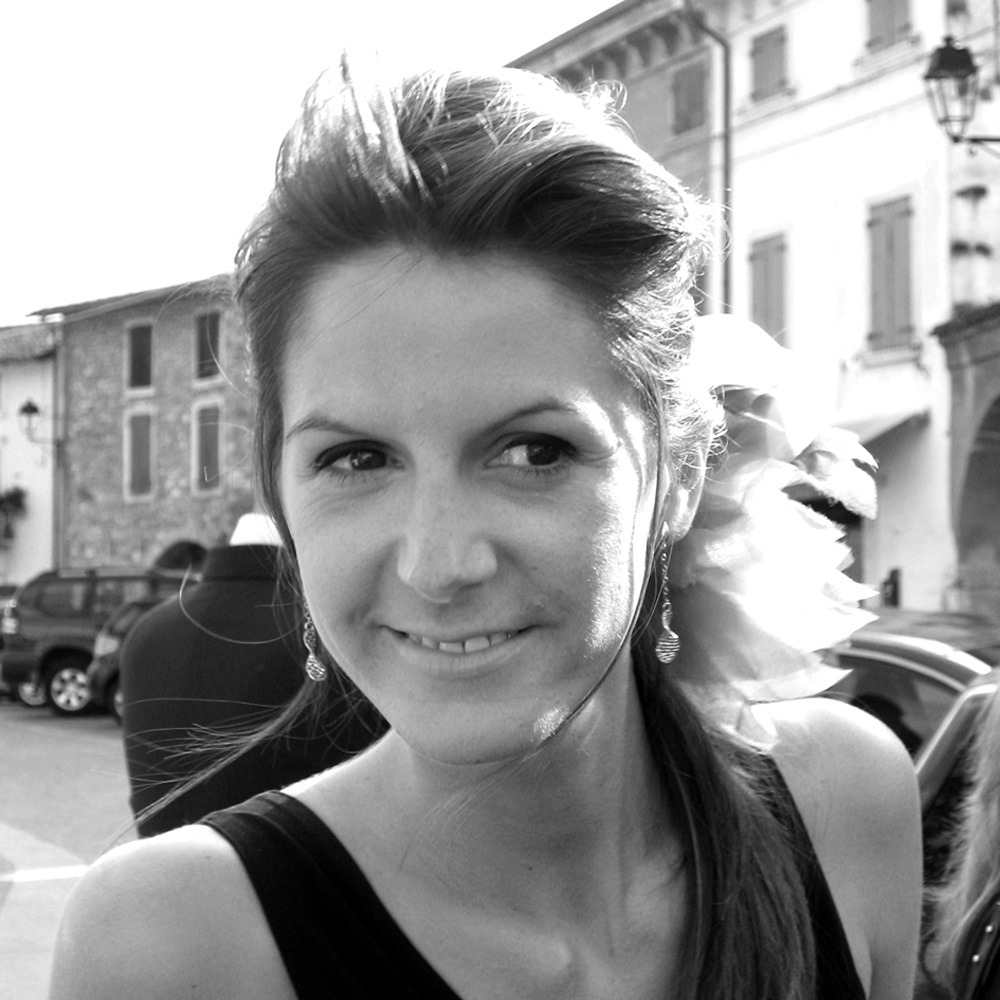 Peschiera del Garda, 1983. She lives and works in Milan. She debutes in 2003, exhibiting her works at the "Salon Primo", Museo della Permanente in Milan, and has been mentioned and awarded in the Painting category by the commission of the Accademia di Belle Arti di Brera. During the following years her work took on increasingly defined and recognizable connotations: mutation became the dominant theme and flowers and insects the constant of her representative language. Both public and private exhibitions multiply, including "Art and Industry" in 2004 at the Palazzo della Triennale in Milan, the Biennale "Art and Sport" in Rome in 2006 (Third prize, Painting category), the "Collective" I and II at the Banca Nazionale del Lavoro in Milan, 2003 and 2004. In 2005, the Banca Nazionale del Lavoro of Milan dedicated its first personal exhibition entitled "Flowers Papers" to her.  Other exhibitions include the one at Galleria AUS18 in Milan in 2004, curated by Chiara Canali, and "That's All Folks", 2006, curated by Maria Betegon at Spazio Contemporaneamente di Milano. In 2006 she took part in the "Premio Nazionale delle Arti" in Rome and the "Premio Felice Casorati" in Turin. In 2007 she graduated from the Academy of Fine Arts of Brera, in the same year he took part in the group exhibitions "Artificio", edited by Dany Vescovi at ArtificioLab in Milan, and "Creepy" edited by Ivan Quaroni at Kgallery in Legnano; during the following year she was among the names selected for the "Premio Italian Factory for young Italian painting" organized by the Fabbrica del Vapore and exhibited in Argentina in the group show "Maestros et discìpulos" at the Centro Cultural Espacio Contemporaneo de Arte in Cordoba. In 2009 she won first prize at the first edition of the Co.Co.Co. competition organized by the Department of Culture of the City of Como, after which she set up a solo show in San Pietro in Atrio. In the same year she took part in the San Fedele Prize in Milan and exhibited in the Milanese group shows "8Artisti" edited by Dario Giliberto at the Missori Cafè and "Love Nest" at the Wannabee Gallery. In 2009 she is present in "PANdora", edited by Alberto Zanchetta, SHIN catalogue. In 2010, in addition to "Una Mano per AIL" in which she participated for the third time, Zecchini exhibited his works in Switzerland in the group show "Bloom" organized by the Double V Gallery in Lugano. With the Bianconi Gallery she is presented in "Contaminations", preview event of the B.projectroom, experimentation project of the Bianconi Gallery, as well as exhibited at the 2010 edition of Art Verona, during which she will participate in the Aletti Prize with the work "Regina Mab". In 2010 she was invited to take part in the VII Biennale d'Arte Postumia Giovani 2010 edited by Beatrice Buscaroli, held at the Museo dell'Alto Mantovano, Gazoldo delle Ippoliti, Mantua. In November 2010 she presented her solo show Mutazioni fragili, curated by Angela Madesani, at the Galleria Bianconi, where she presented a series of unpublished works, an installation of inks on suspended acetates, an intervention on the wall and a series of drawn bottles that are always part of the work Finché rubo i pomodori dalla serra. In 2011 she participated in Nemeton event held at Villa Annoni in Cuggiono (Mi), where she presented a series of small installations, Lampyris, set up in the park of the Villa. Curated by Nila Shabnam Bonetti. In June 2011 she was invited and present at the 54th Venice Biennale, L'Arte non è cosa Nostra, edited by Vittorio Sgarbi, in the Academies section of the Italian Pavilion. In 2012 she inaugurated the bipersonal Naturalia & Mirabilia at the gallery Il Castello di Trento curated by Alberto Zanchetta and the solo show Malie d'Elitre at the Galleria DoppiaV in Lugano. Finally, in 2013 in Como at San Pietro in Atrio, the artist presents a series of works within the Artforkids - Natura Ludens Project curated by Emma Grvagnuolo and Roberta Lietti. In 2015 she illustrates with her works the collection of poems “Urla senza voce” by Giorgio Saggiani for Publi Paolini. She exhibits at E20 PILLE 73, a House gallery project edited by Elena Alfonsi. 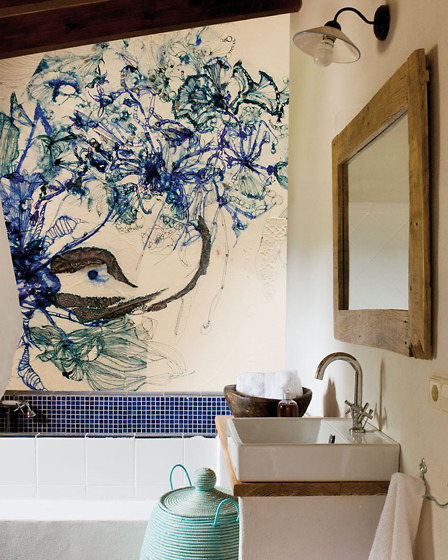 Thank you for your love / INKYEMZ15 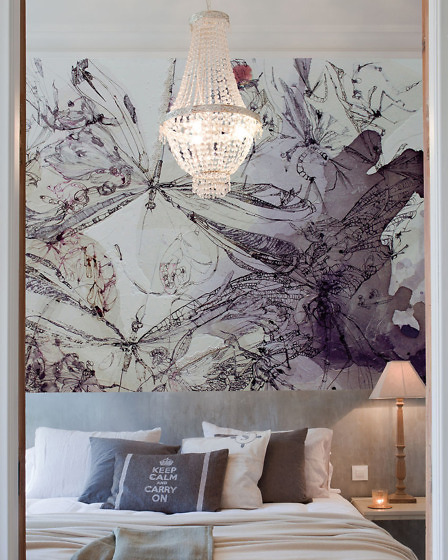 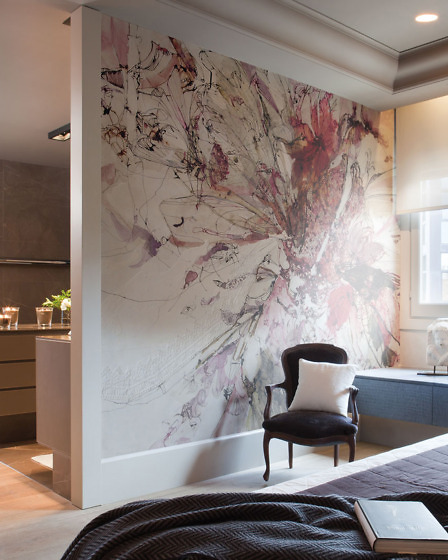