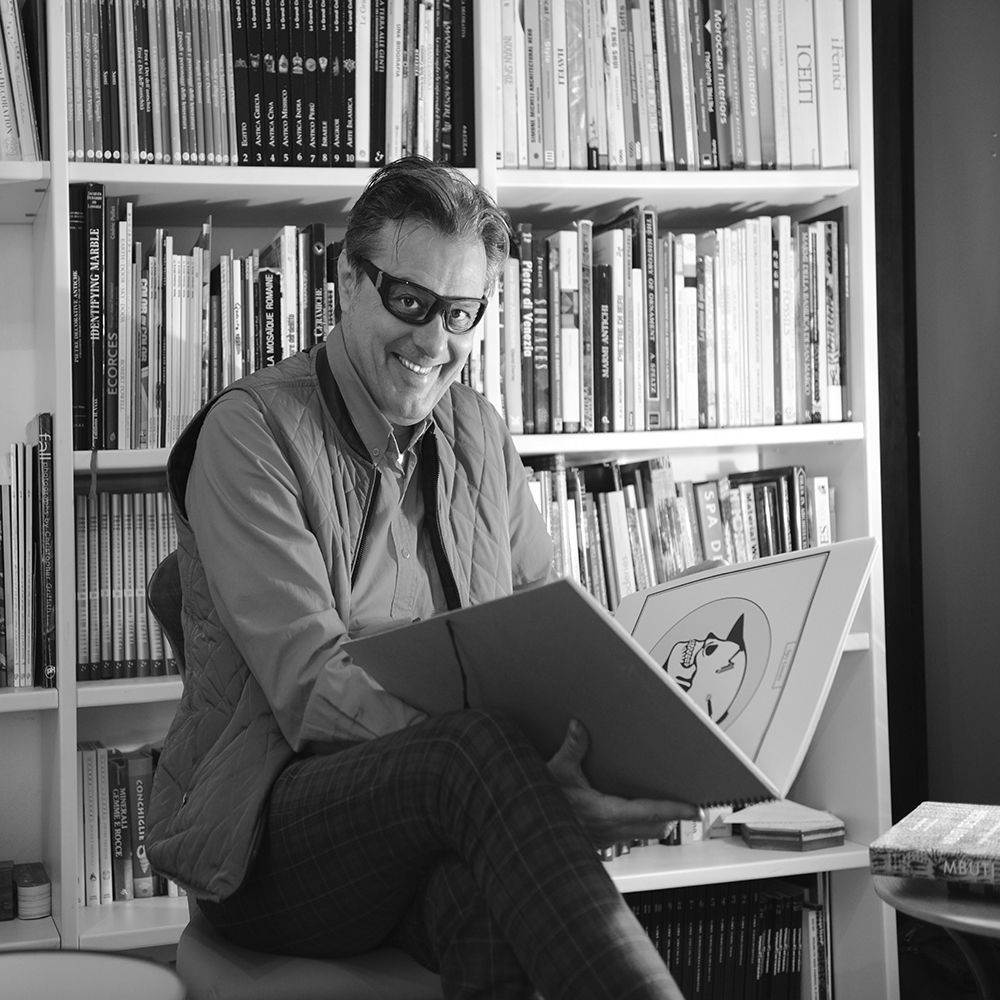 Giuliano is an Italian artist who was born in the 1960s, in Sassuolo, a small town in the North of  Italy. He started his artistic career as a painter, however he soon gave this up to expand into other artistic fields. Having completed his studies of art in Bologna, in the 1980s, he soon turned his attentions to the less traditional art forms of expression,mainly performance theater, computers and modern media and started experimenting with the Amiga and Commodore 64. His research and works are deep rooted in experimentation and the ever growing new forms of technology, which he exploited to explore the ever changing connections and boundaries in the multiple spectrum of art and design. His work is characterised by a deep research phase which gives birth to incredible and one off designs. He is dedicated to strong symbols (Stauros) and emerging nature (Hortus, Dimore bestiali, Un Hub nell’ idrosfera, Migrazioni di Microazioni Victory Garden). The birth and explosion of the internet has been a radical game changer and deeply influenced transformed hois work,as the web is his chosen platform on which he researches,produces and dissects his projects. The basis of his work are deep rooted in questions and reflections of a possible awarness and exchange in humanity,focussing on mans quest for the unknown and touches upon the possibility to explore the net and its intagible eco-system. From internet addiction to the analysis of symbiotic humans he focus his attentions on “white noise”and its relevance and influence on day to day living. Delving into his vast library of vector graphics and employing a wealth of materials from an array of sources he creates eclectic vector images with strong visual impacts. 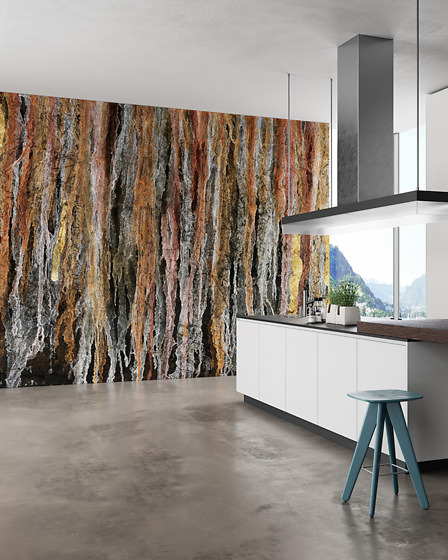 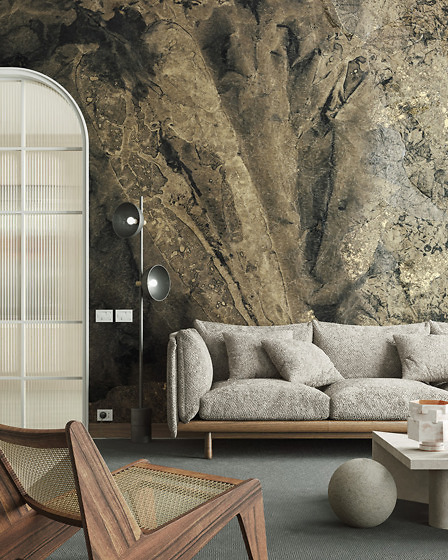 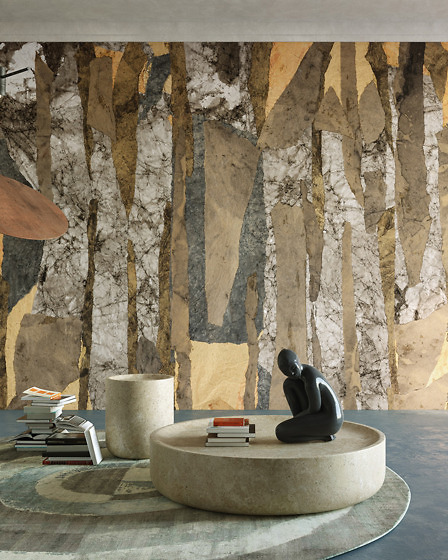 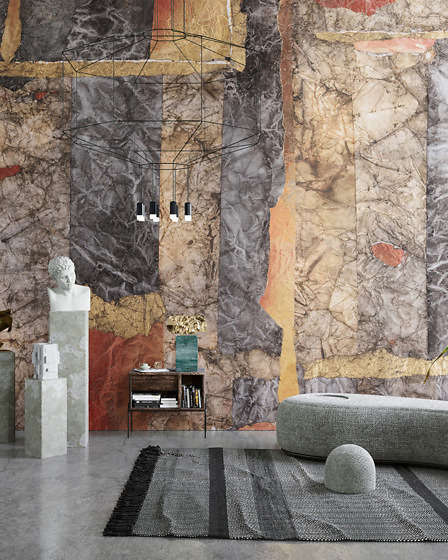 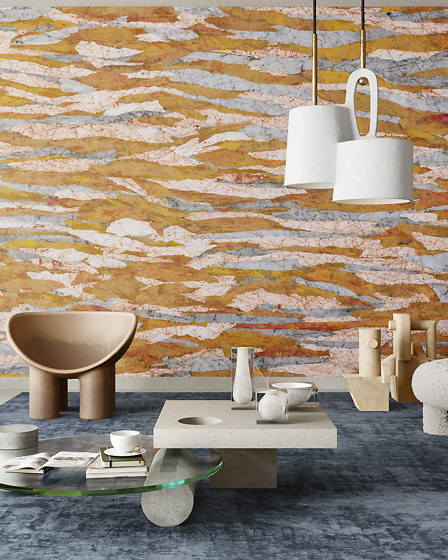 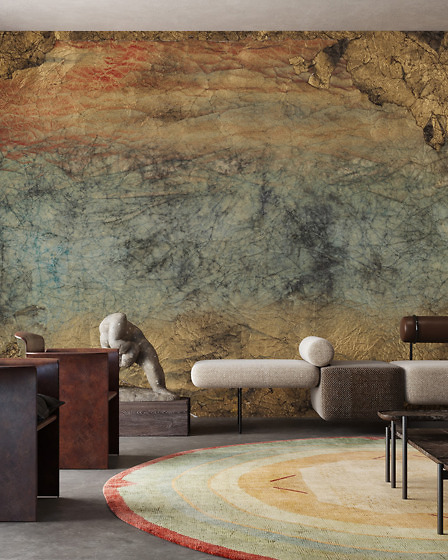