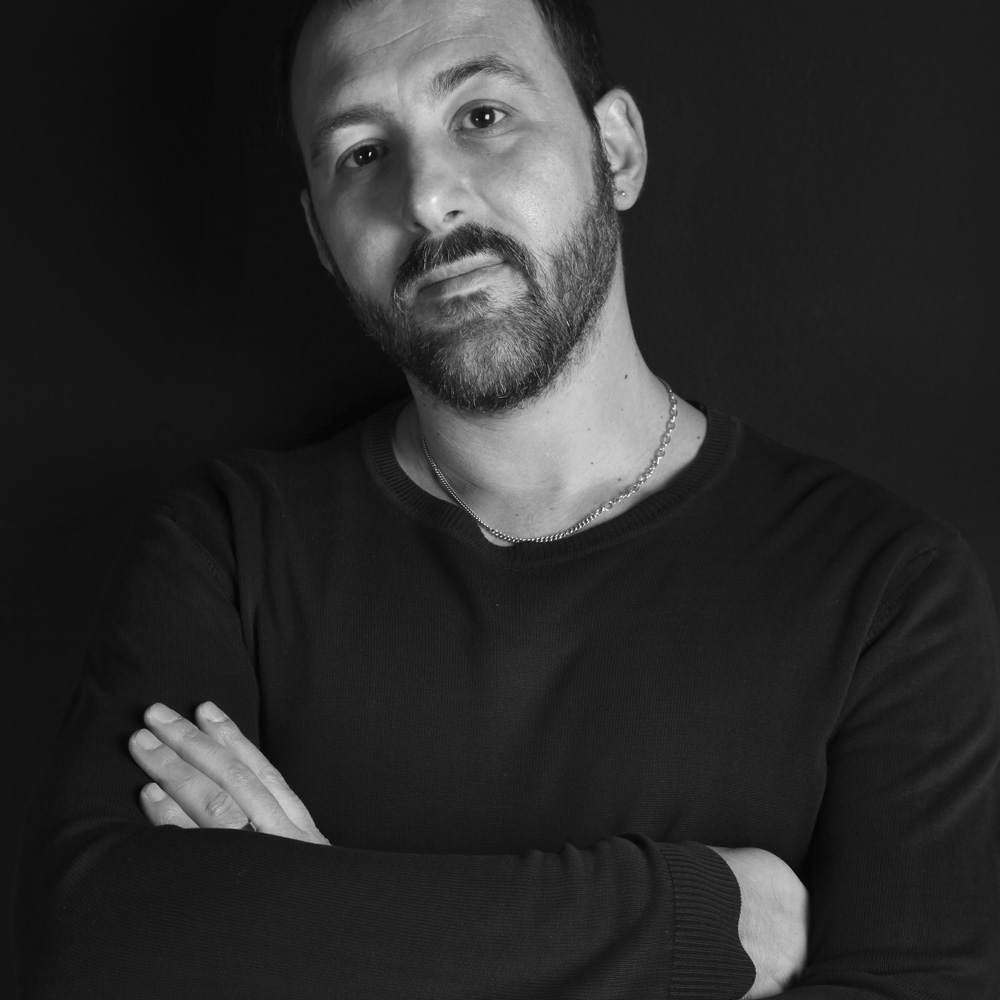 He was born 16th of February 1975 in Brescia. He has attended the University of Architecture in Florence and afterwards he graduated in Industrial Design at IED in Milan. After many years of experience at important studios, 2006 he opened his own activity focusing on industrial design. Some of his works have been internationally awarded: 2006 and 2010 he won the Good Design Awards of Chicago. 2010 he received a special mention at Gran Design Etico in Milan for one of his products as “innovative and eco-friendly”. 2011 he was nominated for German Design Preis and last but not the least, 2018 he received the ADA Archiproducts Design Awards. He teaches Product design at the European Design Institute in Milan and he is visiting professor for Tsinghua University Beijing. He currently lives and works nearby Lake Maggiore. 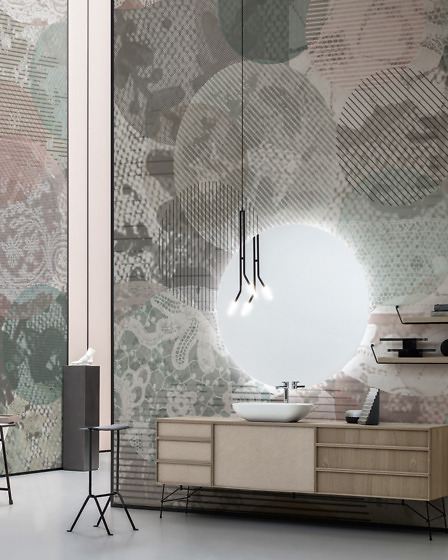 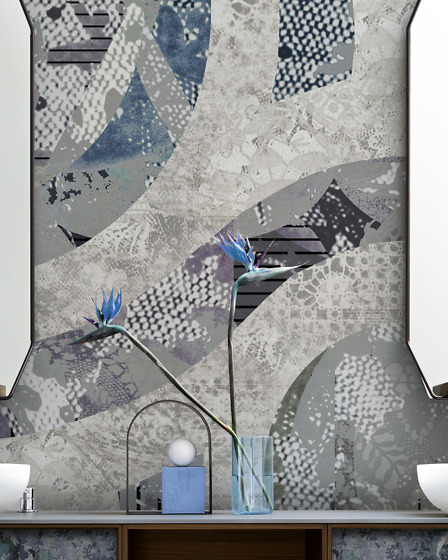 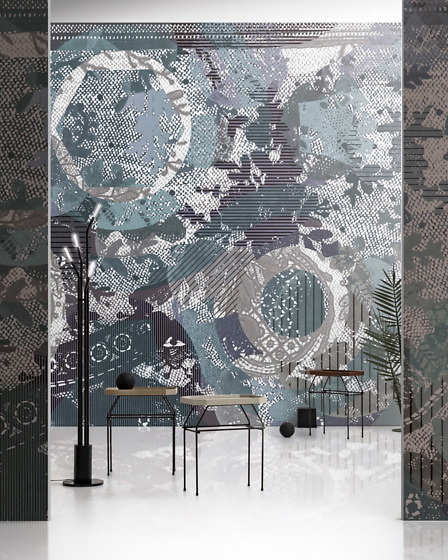 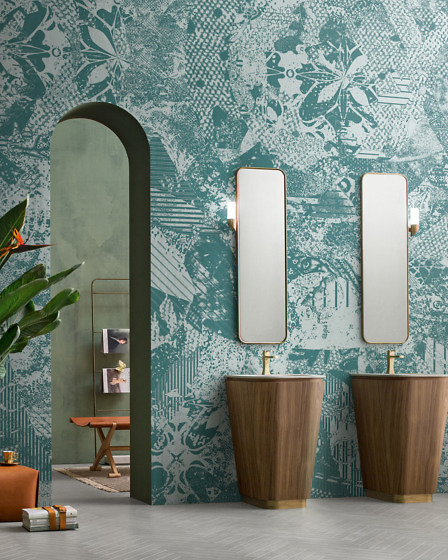