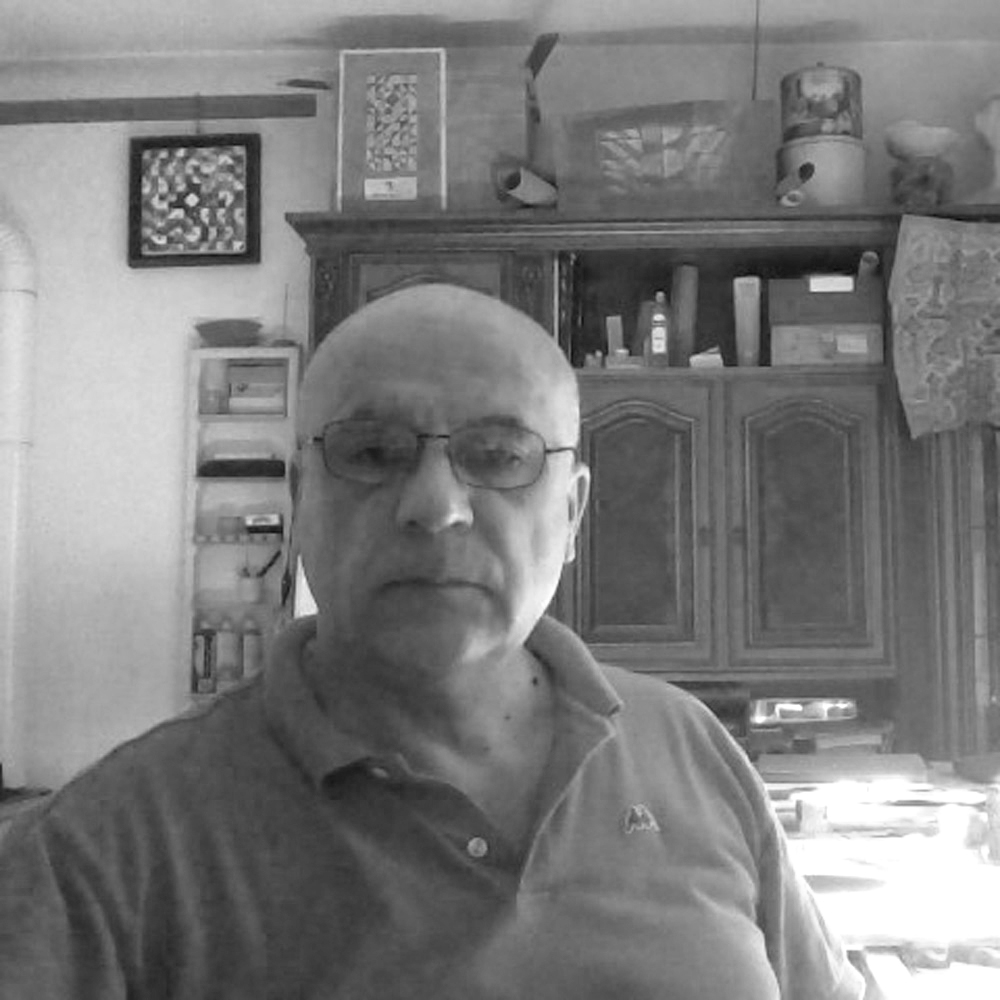 He was born in Badia Polesine. He graduated at the Academy of Fine Arts in Venice in 1986. Since 1990 he has taught Ornamental Plastic at the Academy of Fine Arts in Bologna. Since 1993 he has been involved in public art, finalizing his artistic research to a new type of architectural decoration. A constant theoretical research, expressed in a wide variety of essays, leads him to create important public art works and to cooperate with many different companies as designer and consultant. 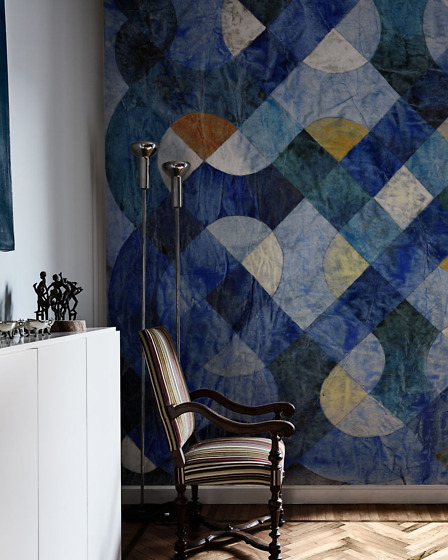 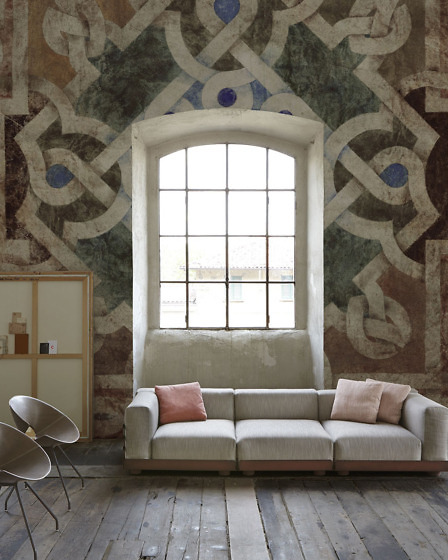 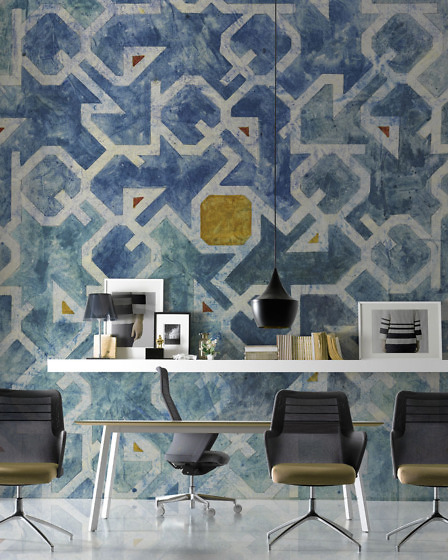 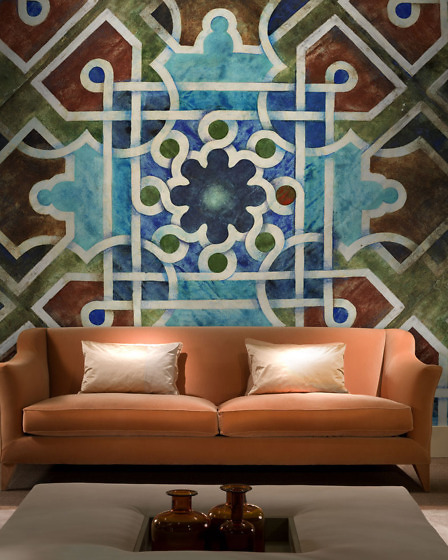 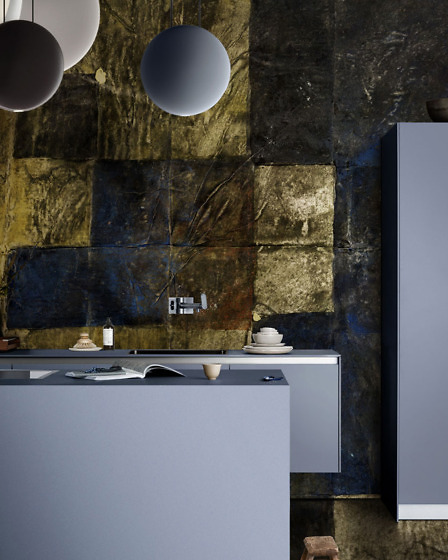 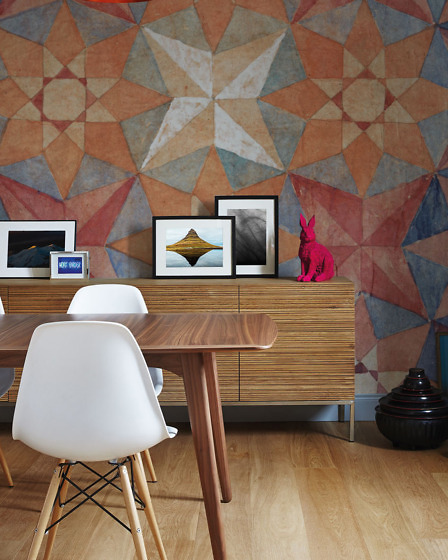