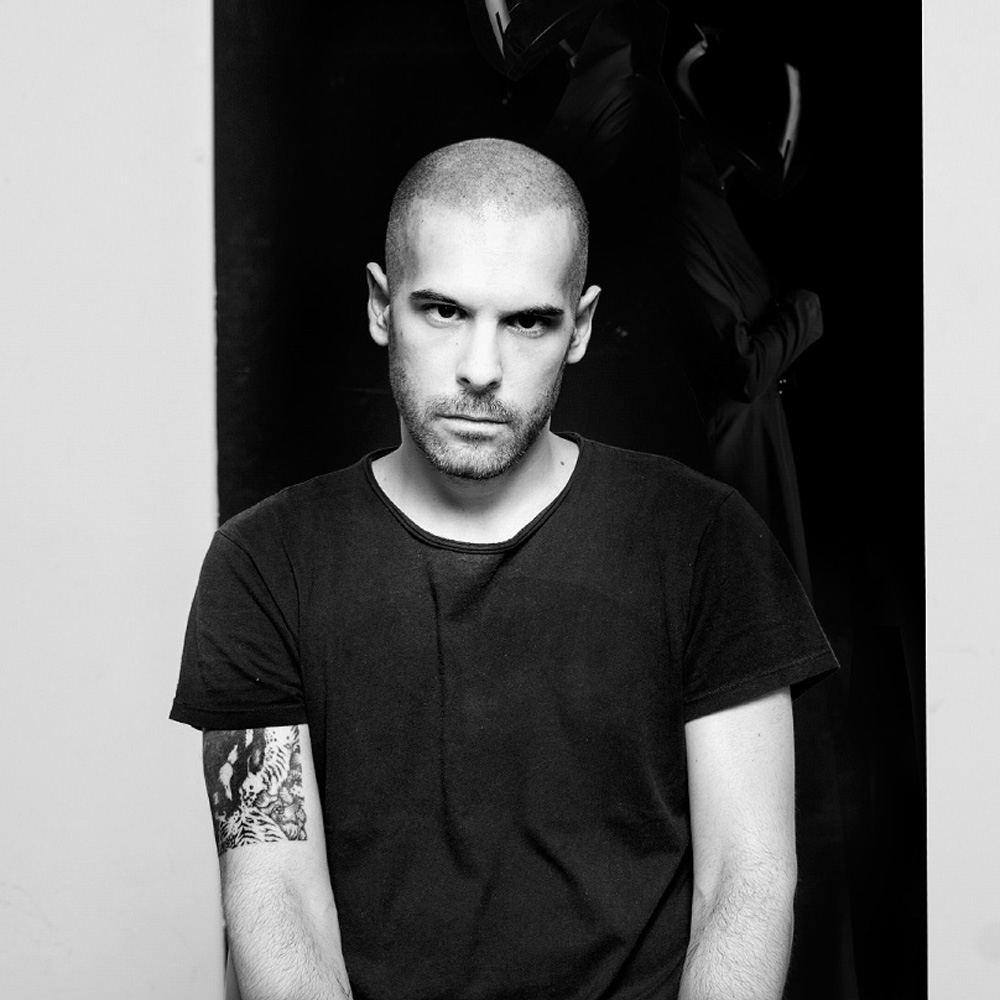 Born in Ferrara, webmaster and advertising graphic designer by profession, for over ten years Stefano Bonazzi has been creating compositions and digital photo manipulations inspired by the world of pop-surrealist art. His works have been exhibited in Italy, as well as in London, Miami, Seoul, Munich, Zhengzhou. He starts from photographic images reinterpreted through in-depth meditation. Visual short circuits in which the faces are hidden by masks. He opens the curtain for immobile figures suspended in a ruthless uncertain balance. The metaphysical compositions are striking, alienating, in which everything is where it should not be: calm chaos. Disillusioned analysis of different states of mind, the result of his cynical vision that leads to dwell on the harshness of society. His creativity does not stop at the imagery but also expands into the world of words, in fact he made his debut as a writer in 2011, with the story “Stazioni di posta”, chosen by Gianluca Morozzi for the Auto Grill anthology, and continues with his first book "A bocca chiusa" (Newton Compton), a black fairy tale. In November 2017 his second novel "L'abbandonatrice" was published for Fernandel editore. 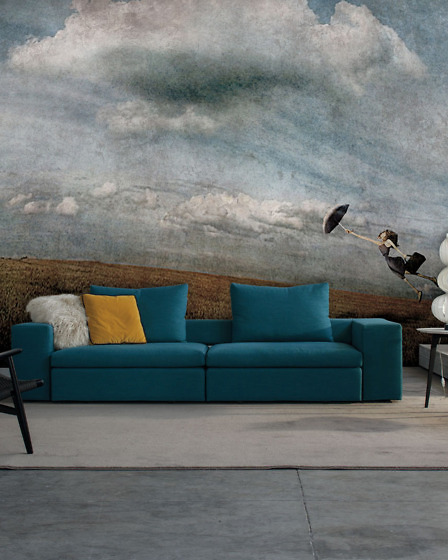 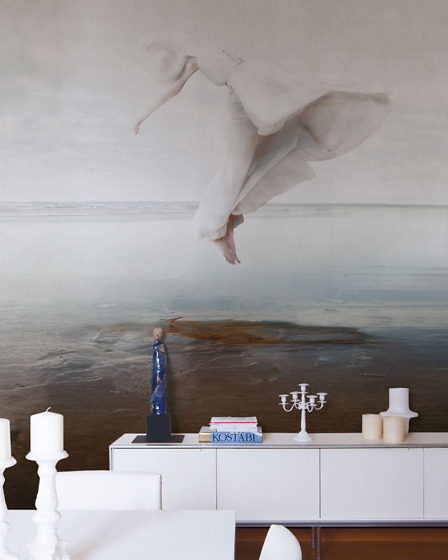 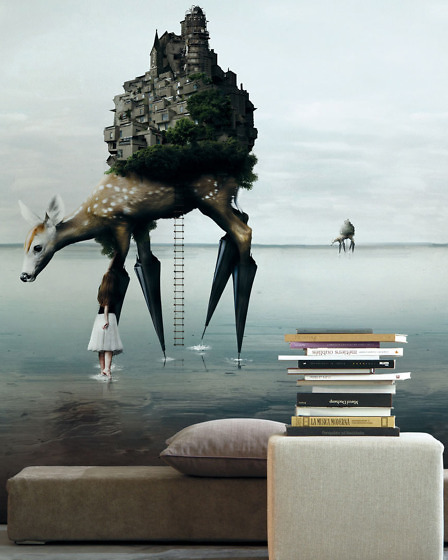