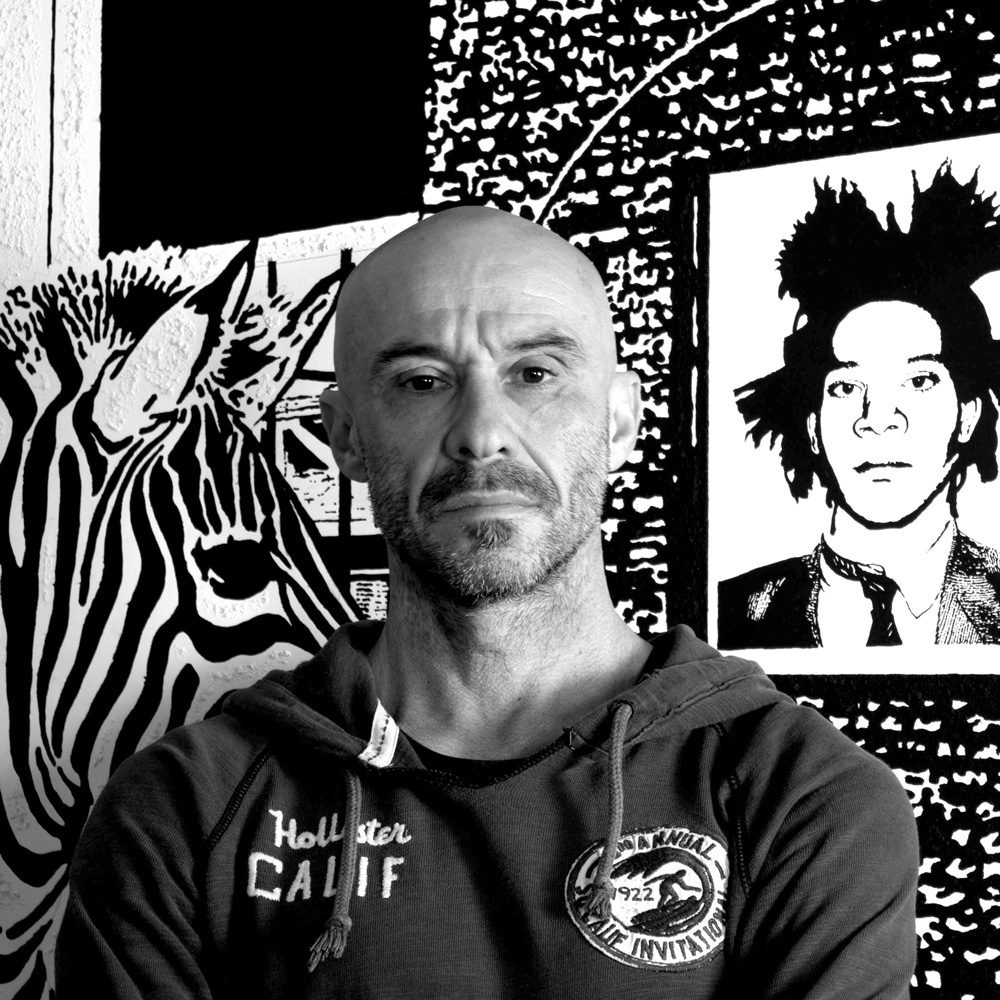 Stefano Fioresi was born in Modena on 28 July 1965. After the artistic diploma, he undertakes different experiences at professional level, in Italy and abroad. Among his most important commissions is the creation of a series of panels for the Ferrari headquarters in Maranello, reproducing the overall vision of the Prancing Horse factory (1990). Since the end of the Nineties he has dedicated himself to a personal artistic research that combines the observation of current events with a unique expressive style, characterized by the use of a granular painting that mixes marble powder with acrylic followed by a final application of resin. He creates a new visual language that is built through successive phases starting from the photographic shot, and which, in the following reworkings, is influenced by media and advertising style. His numerous trips in Italy and abroad, throughout Europe and America, enrich his visual heritage with a repertoire of images in which the city becomes both subject and scenery of his work. Among the main exhibitions since the beginning of the year 2000, we remember in 2003 the personal exhibition "NYC - New York City", edited by Maurizio Sciaccaluga, at the Galleria Factory in Modena, where the gaze rests on the city of New York and its passers-by; in 2006 the exhibition MUSEUM, dedicated to the reinterpretation of the classics of art history, at the Church of Sant'Onofrio "il Fuligno" in Florence, edited by Galleria San Lorenzo, with critical text by Anna Caterina Bellati. Particularly remarkable is the participation in the 52 BIENNALE DI VENEZIA in 2007 with the collateral event "Chaos project", held at the Scuola Grande di San Giovanni Evangelista, in Venice, where he presents an installation of strong visual impact, consisting of 80 works that repeat 12 different subjects made with the technique of stencils and spray on a texture of "holy pictures" propaganda. Always dedicated to the skylines of the New York metropolis in relation to night visions. In Paris, the solo show "NIGHT 'N' NUIT" in 2008 at the San Lorenzo Gallery in Milan, curated by Chiara Canali, while with the 2012 solo show "re-Visiting MoMA" at the MOdenArte Gallery in Modena, the focus is on capturing the emotion of visitors walking through the rooms of the Museum of Modern Art in NY. In 2013 is the invitation to participate in the "64th Micchetti Prize: Necessary Beauty" at the Museum of Palazzo San Domenico in Francavilla al Mare and, subsequently, the realization of the solo exhibition "Pop & The City" at the Galleria Studio C41 in Paris, edited by Elisa Bertacchini-Benzaquen. Among the public projects the presence in the International Exhibition of Sculpture and Installations "OPEN", with an installation at the Venice Lido in the 2006, 2010 and 2013 editions. Significant, in 2015, the invitation to participate in the collective exhibition "Self: Portraits Of Artists In Their Absence" at the National Academy Museum in New York, edited by Filippo Fossati, Diana Thompson and Maurizio Pellegrin. He currently lives and works in Modena and in any city he happens to visit with the spirit of a contemporary flâneur. 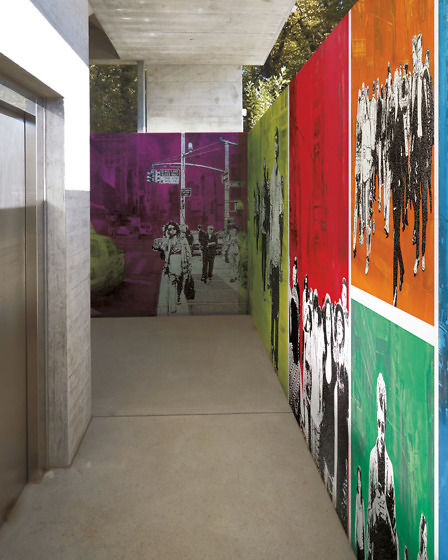 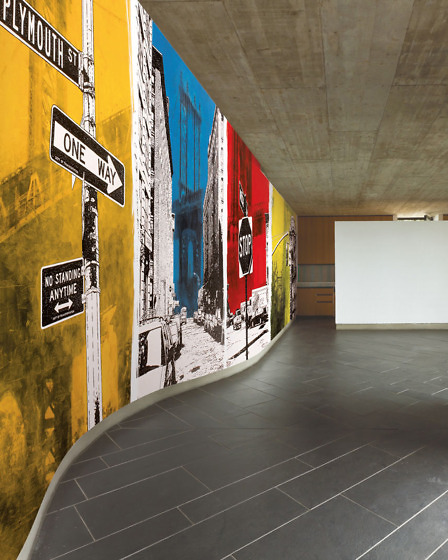 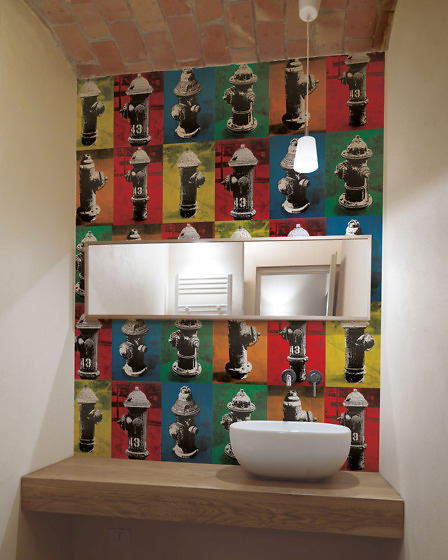 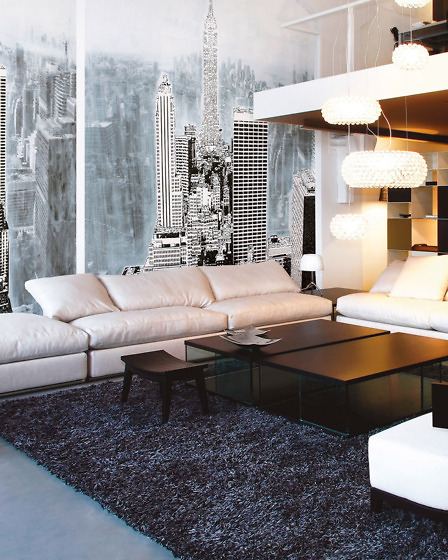