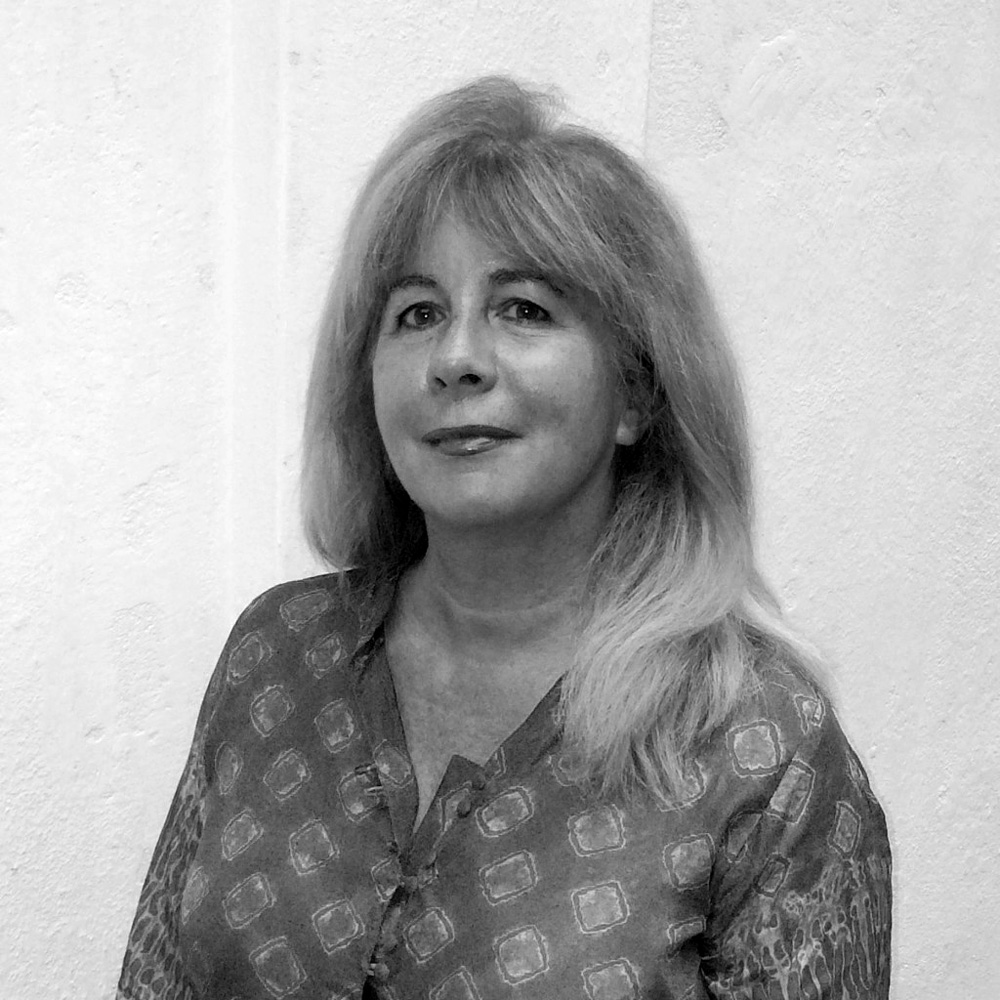 The concept of photography as research and experimentation of reality can be deeply represented in the images that Karen decided to transform into wallpapers thanks to the artistic sensitivity and cutting-edge technology of Inkiostro Bianco. Canvases that capture the observer and force him to observe, exotic, ambiguous, mysterious images, that fill the room and stand alone. Karen Knorr was born in Frankfurt am Main (Germany) and grew up in the 1960s in San Juan, Puerto Rico. She completed her education in Paris and London. Karen has taught, exhibited and lectured internationally at Tate Britain, Tate Modern, Westminster University, Goldsmiths, Harvard and at the Art Institute of Chicago. In the mid-1970s she studied at Westminster University exhibiting photographs that provoked debates in cultural and film theory about the "politics of representation" practices that emerged between the late 1970s and early 1980s. She currently is Professor of Photography at the University for the Creative Arts in Farnham, Surrey. 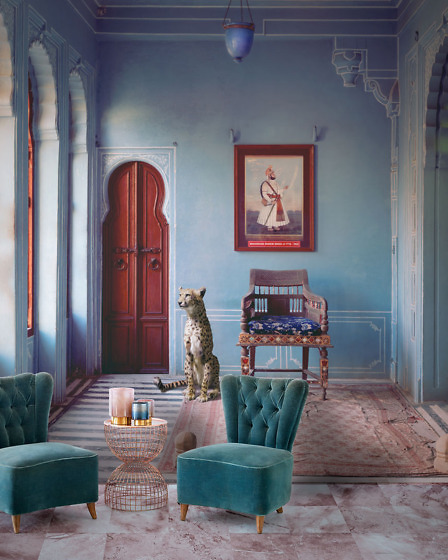 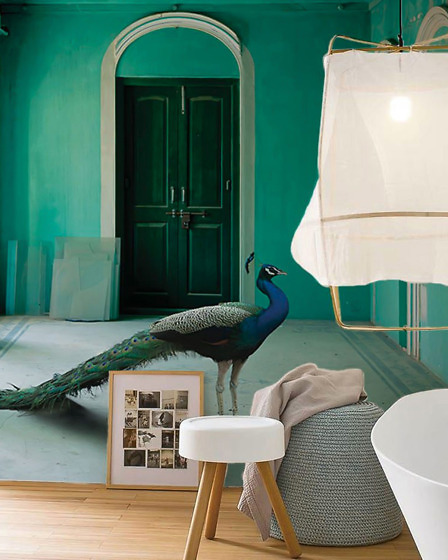 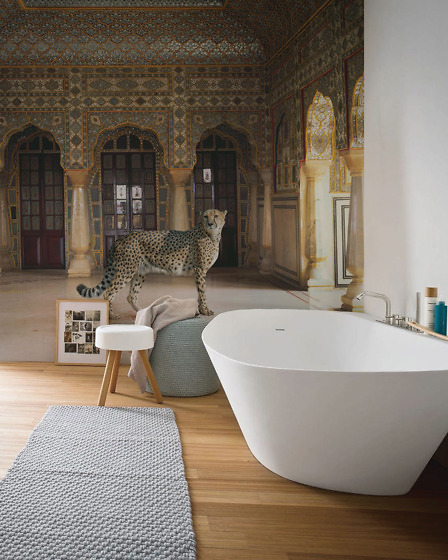 The return of the hunter / INKZFIY15 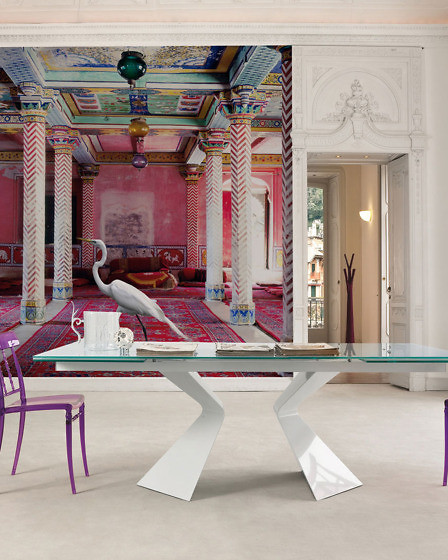 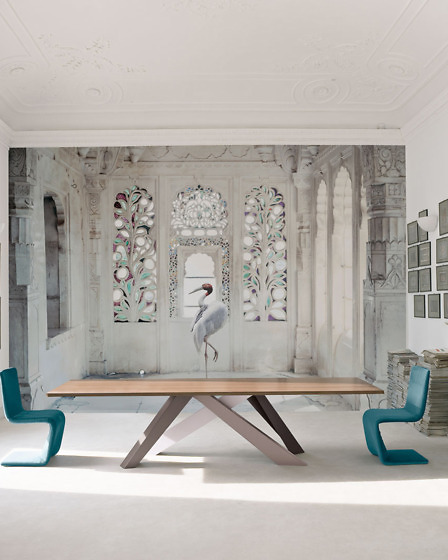